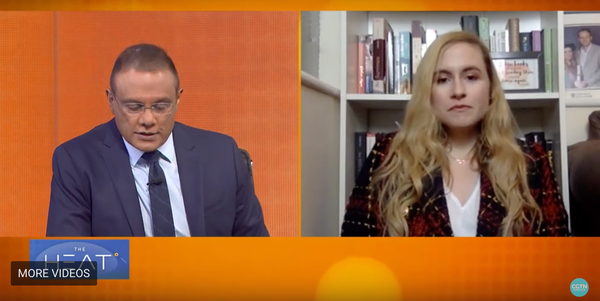 Interview on CGTN America for the 75th Anniversary of Auschwitz's Liberation. 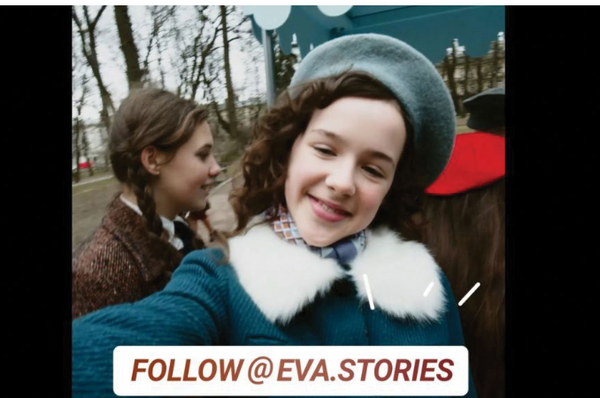 Ever since cell phones became a staple in our lives, those who work in Holocaust education and Holocaust memory have grappled with how to combine social media and Holocaust education in a meaningful way. Conferences are held each year on the topic of technology, education and memory with leading scholars and museums. Holocaust memorial sites have flirted with using cell phone technology in their exhibits. Some have optional apps you can download to enrich your knowledge, while cities such as Am 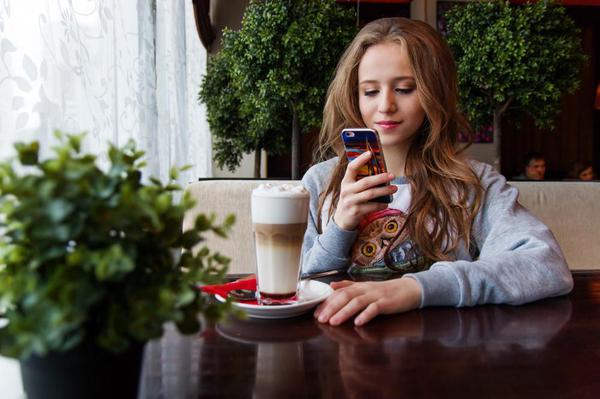 How Eva.Stories Could Change Holocaust Education

A 2018 article in Wired Magazine stated that 54% of teens worried they were addicted to their phones. A Daily Mail article worried that the rise in mobile phone use would lead to the “destruction of the very fabric of society.” And with Auschwitz-Birkenau Museum often releasing statements about visitors balancing on the iconic railway tracks that transported millions of people to their deaths for selfies, combining mobile phones, social media and Holocaust education seems, at the most basic lev 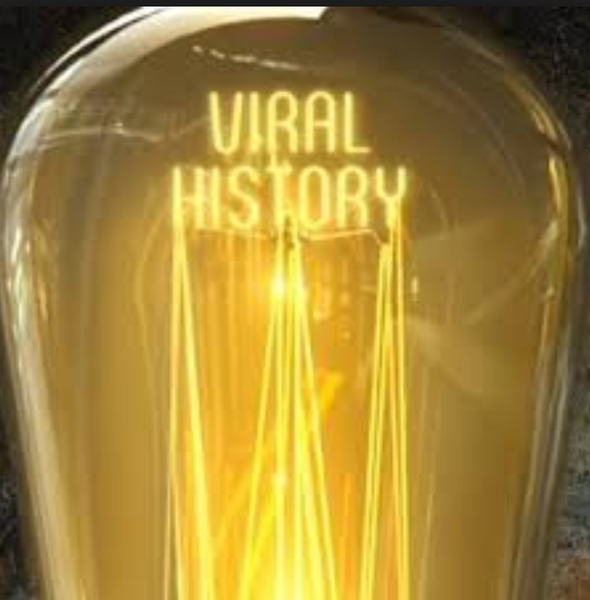 This episode we look back at a landmark in cinema, with the 25th anniversary of Steven Spielberg's masterpiece Schindler's List. Holocaust Historian Dr. Anna Scanlon and film critic Hanna Flint join us to discuss the film's resonance and impact both culturally and cinematically. We also discuss the rise not only in ignorance of the Holocaust but also in denial of Nazi atrocities and look at the impact cinema has had on keeping the memory of those who suffered alive. 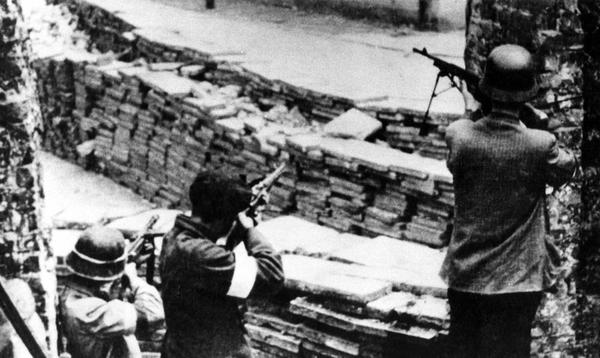 Would Guns Have Saved Jews From The Holocaust?

Each time the gun control debate comes up in discourse in the United States, someone invariably mentions that if the Jews were armed, the Holocaust would not have occurred. In February 2018, US Representative Don Young also made the same statement, which made countless Facebook memes pop up again, in addition to other social media fodder that uses this argument—some utilizing graphic photos of dead Jews. Those who oppose gun control and know little about the Holocaust continue to share the memes 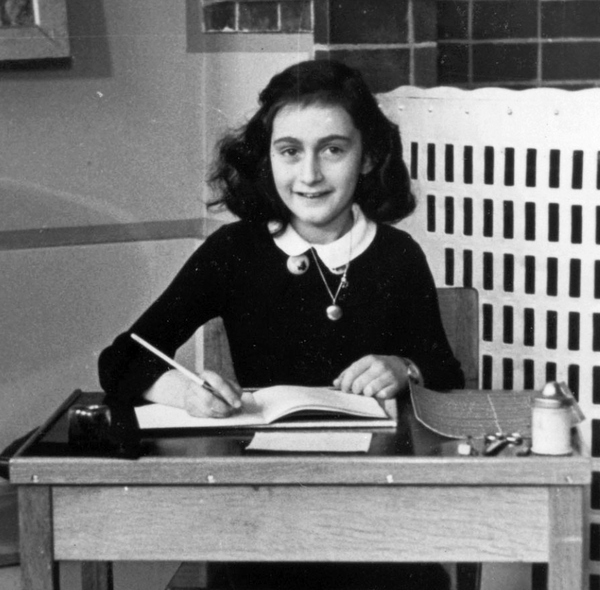 The Image of Anne Frank in Modern Theatre 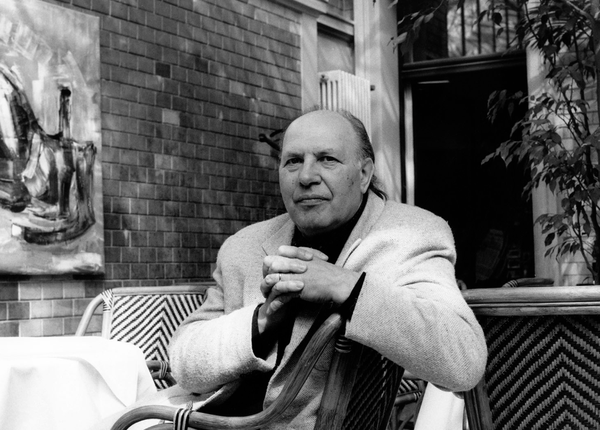 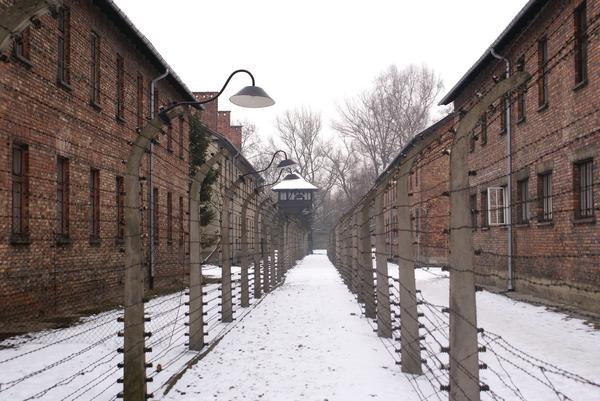 Nazi Doctors, Justice and the Politics of Memory 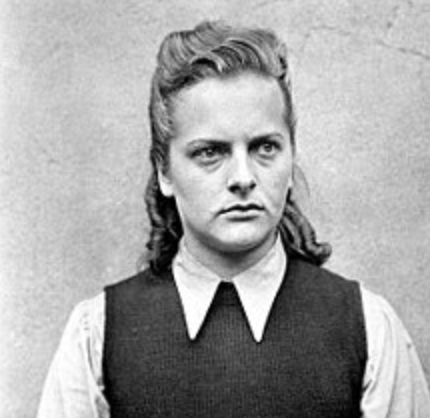 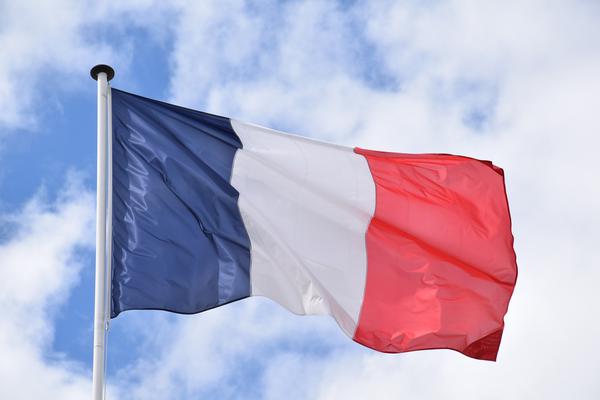 The Changing Image of the Holocaust as Portrayed in French Cinema 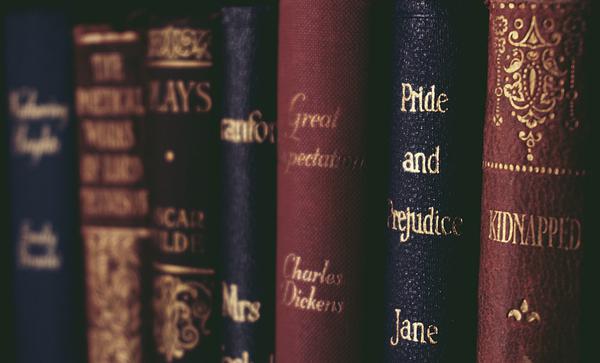 The Merit of Historical Fiction and the Holocaust